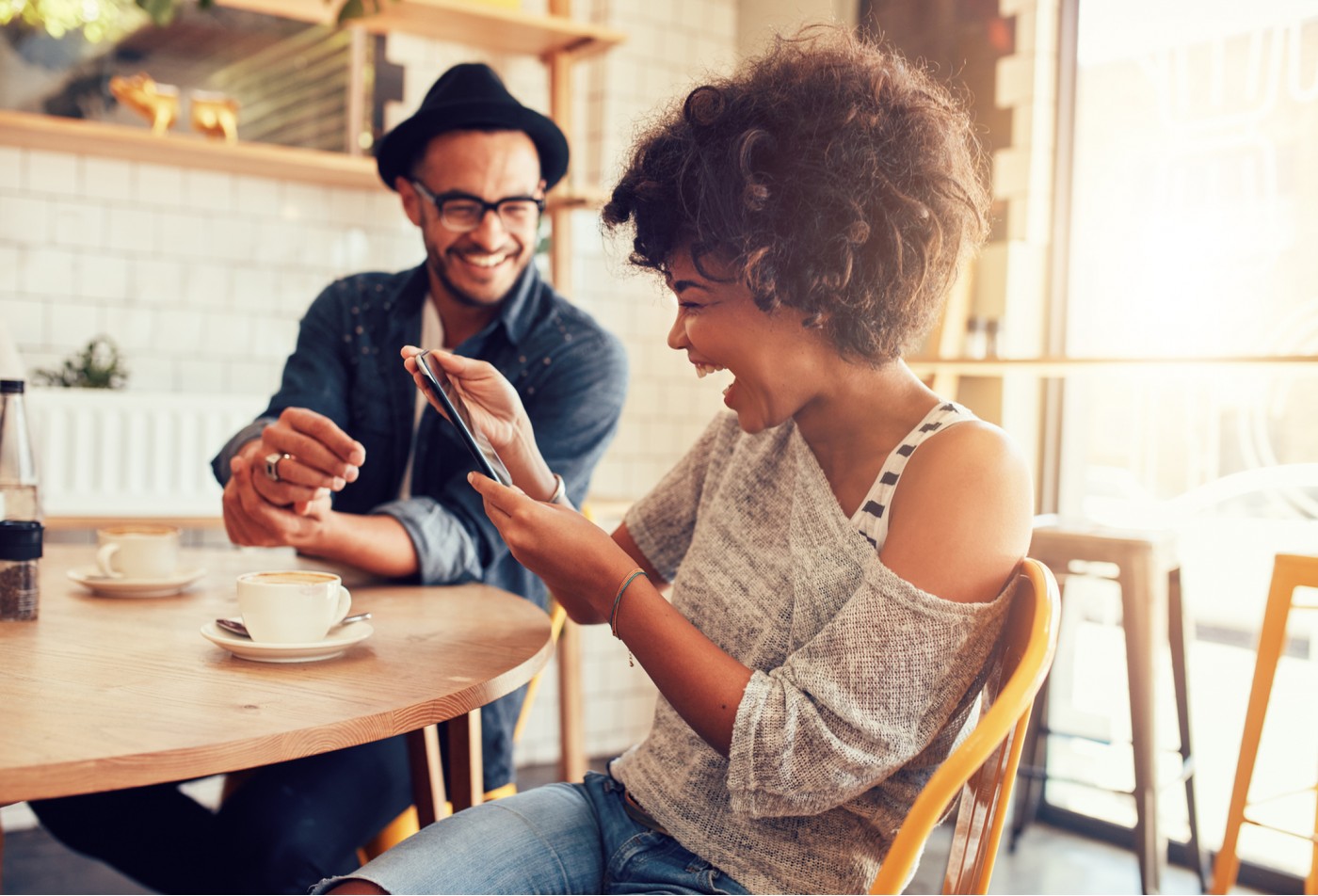 The Avenue Hollywood, in conjunction with The Resmark Companies, Lincoln Property Company and The Hollywood Chamber of Commerce, hosted its Grand Opening and Ribbon Cutting Ceremony this month, officially marking The Avenue as part of the Hollywood community.

The Avenue Hollywood has been leasing for several months now, but the official induction took place on Thursday, April 12. The Ribbon Cutting Ceremony was held in front of the leasing office, immediately followed by the Grand Opening Celebration located inside the property's swank pool area and throughout designated party areas of the community. 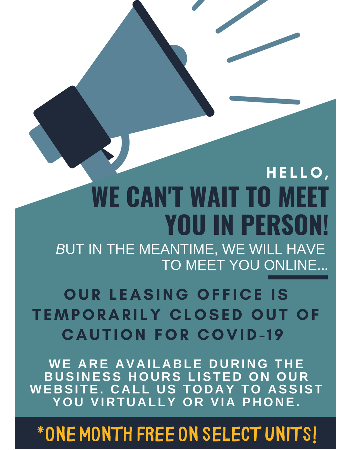